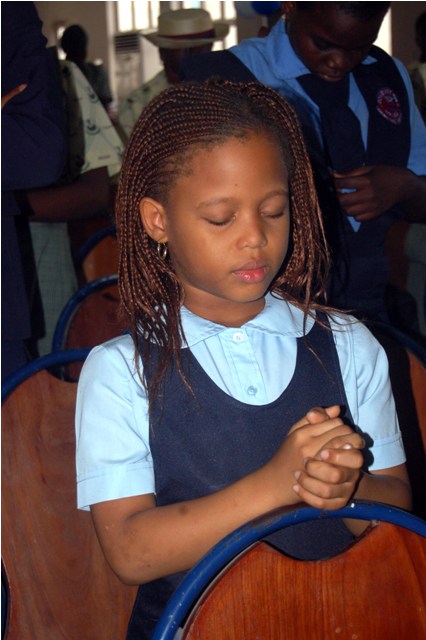 The first headquarter of ACSI was in La Habra, California. As the organisation grew, larger office and warehouse facilities were needed. Thus, ACSI moved to its new international headquarters in Colorado Springs, Colorado in 1994. In addition to our headquarter facility, ACSI has regional offices worldwide.

Today, ACSI’s programs and services assist Christian schools at every grade level, including early education and higher education. ACSI is a 501(c)(3)nonprofit organization governed by a 36-member Executive Board elected by member schools.

The African regional Office is located in Johannesburg, South Africa. 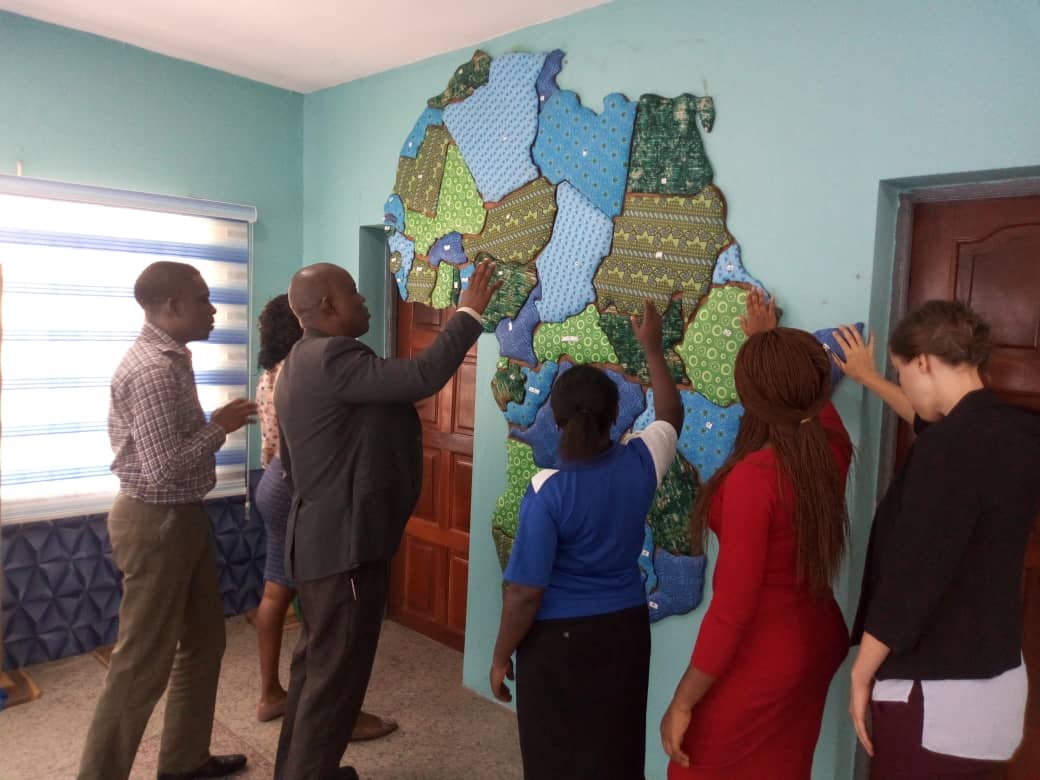 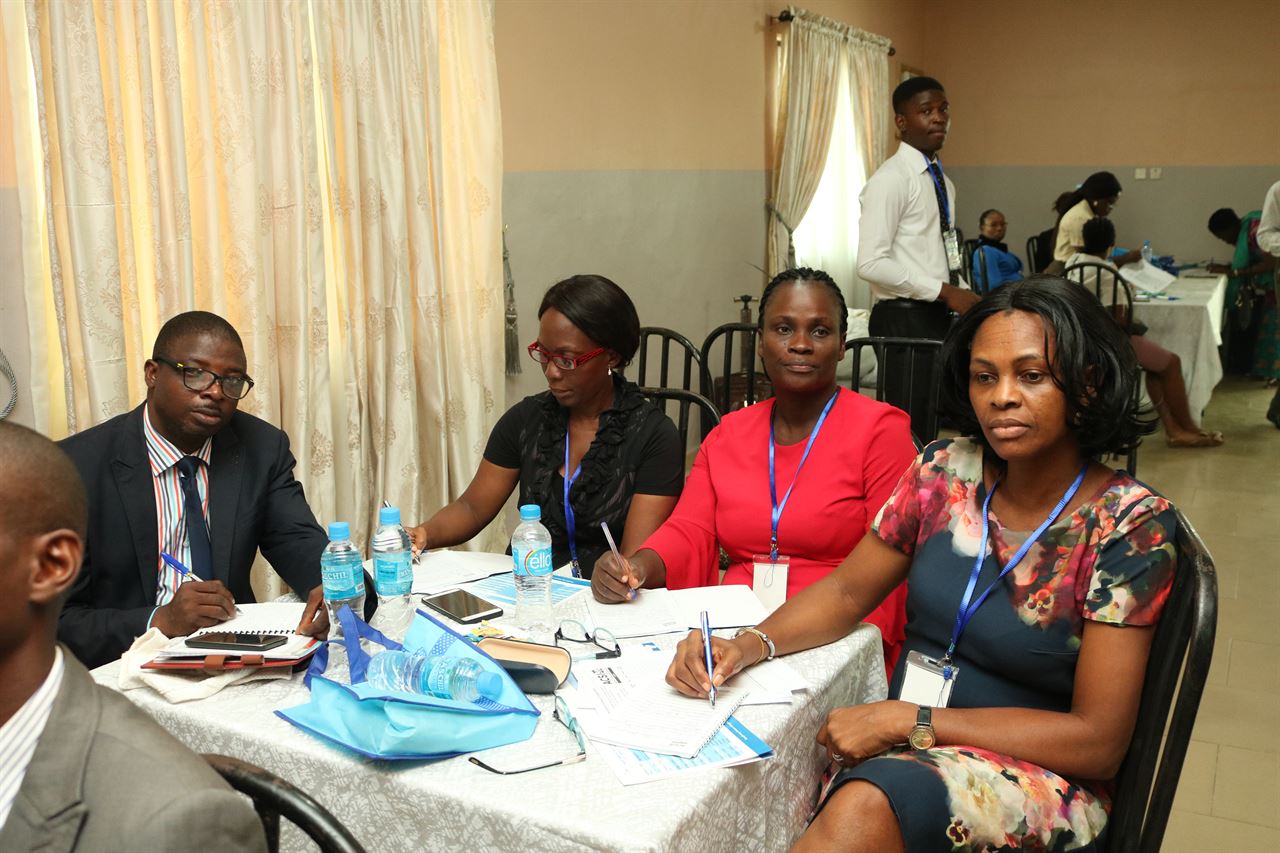 The Africa Roundtable of March 2007 gave birth to the West African Round table which took place at the Redemption camp, Nigeria in May 2008. This in turn gave birth to the steering committee which was inaugurated on Saturday 17th January 2009 by Dr. Samson Makhado. The Steering Committee is headed by Mrs Adun Akinyemiju.

We have the following as state Coordinators in Nigeria